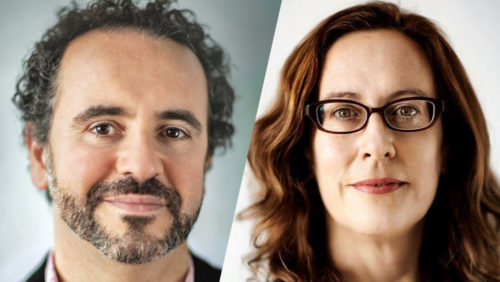 Guru Studio is proud to announce their involvement on the animated feature film, The Breadwinner.

Based on the award-winning novel by Deborah Ellis, The Breadwinner is an international co-production between Canada's Aircraft Pictures, Ireland's Cartoon Saloon (The Secret of Kells, The Song of the Sea ) and Luxembourg's Melusine Productions (Song of the Sea, Ernest & Celestine) in association with Angelina Jolie Pitt’s, Jolie Pas Productions.

Read the full announcement on Variety.