Nov 01, 2022
True and the Rainbow Kingdom Soars in China With Reesee Entertainment 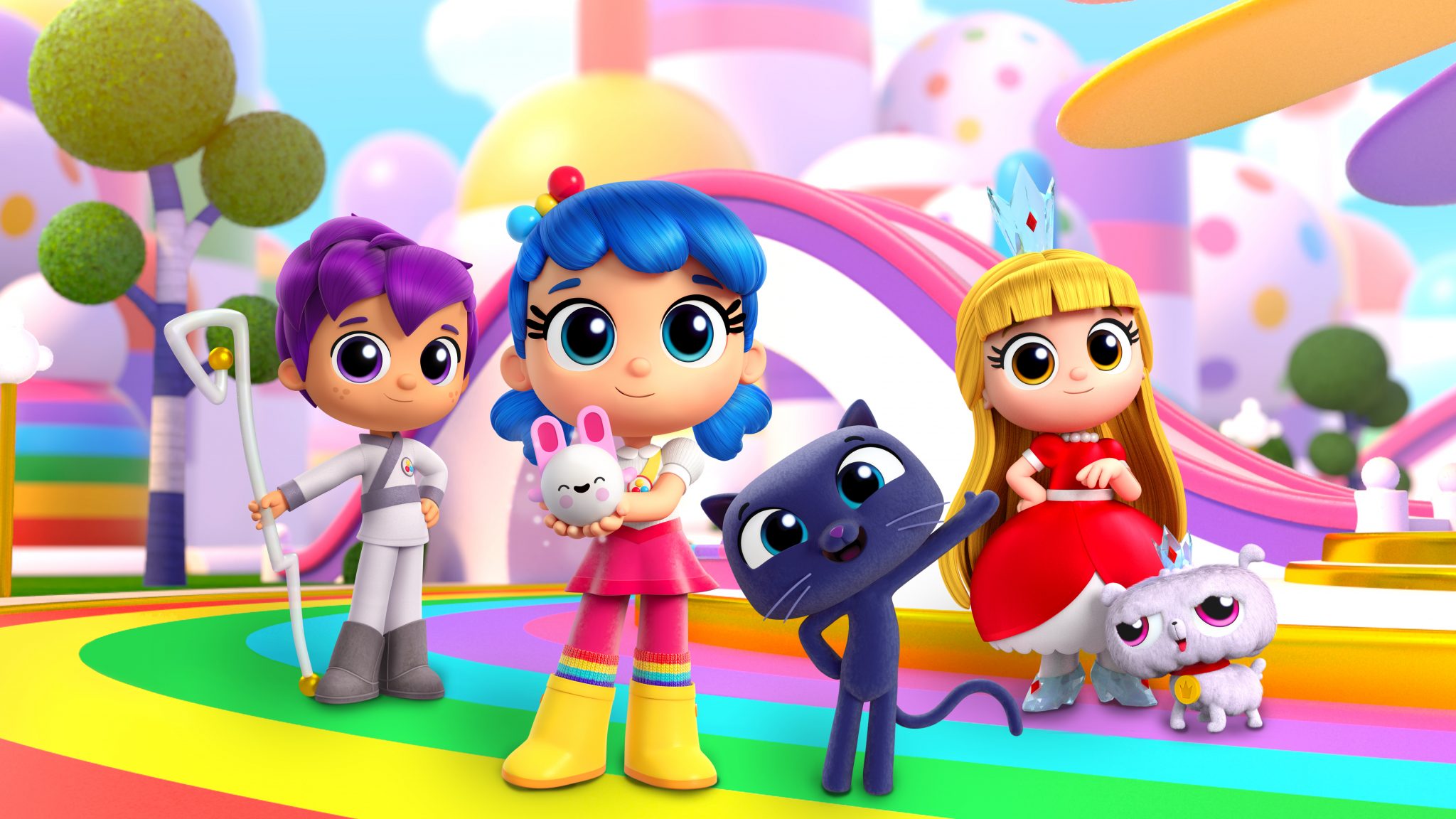 Toronto, CA (November 1, 2022) – Guru Studio is pleased to announce today the appointment of Reesee Entertainment to represent its hit preschool series True and the Rainbow Kingdom in China.

Reesee will manage all Licensing and Merchandising categories including apparel, publishing, accessories, and games, as well as broadcast television and digital media.

The widely popular series will launch on Alibaba Group’s Youku streaming services exclusively in the Fall 2022 with additional broadcast partners to follow and a robust licensing program to launch later in the year.

“We’re excited to bring the fascinating adventure of True and the Rainbow Kingdom to China,” said Cici Zheng, VP of Content, M&L at Reesee, “We believe the exciting story-telling and the truly adorable characters will be warmly embraced by the Chinese market.”

“True and the Rainbow Kingdom continues to be a top performing preschool property around the world,” said Corey Caplan, Sr Director of International Sales at Guru Studio. “We’re looking forward to working with the experienced and talented team at Reesee to build a successful media and licensing program in China.”

Outside of China, True and the Rainbow Kingdom has built a massive global fan base with four seasons currently streaming on Netflix worldwide. On YouTube the series has amassed over 1 Billion views! A range of toys by master toy partner United Smile have already launched in several territories including Canada, US, United Kingdom, Singapore, and Australia. The show is also a top performer on major linear networks including CBC Kids in Canada, Tiny Pop in the UK, Gloob in Brazil, and Clan TV in Spain. In 2020, the series was also nominated for a Daytime Emmy Award for Outstanding Directing for a Preschool Animated Program.